Bobby Joseph is the creator of cult comics Skank Magazine, Black Eye, and is the critically-acclaimed author of the Scotland Yardie graphic novel (published by Knockabout Comics Ltd). His satirical comic book work was a prominent feature at the Anarchy in the UK comic exhibition at the British Library in 2015 and was seen by over 60,000 visitors. His work has appeared in numerous other exhibitions including The Lighthouse, and Orbital. His comic book work is available in most bookshops and is on sale at the Tate Modern. He is a vocal advocate for diversity and representation in comic books. He is currently writing a new graphic novel. 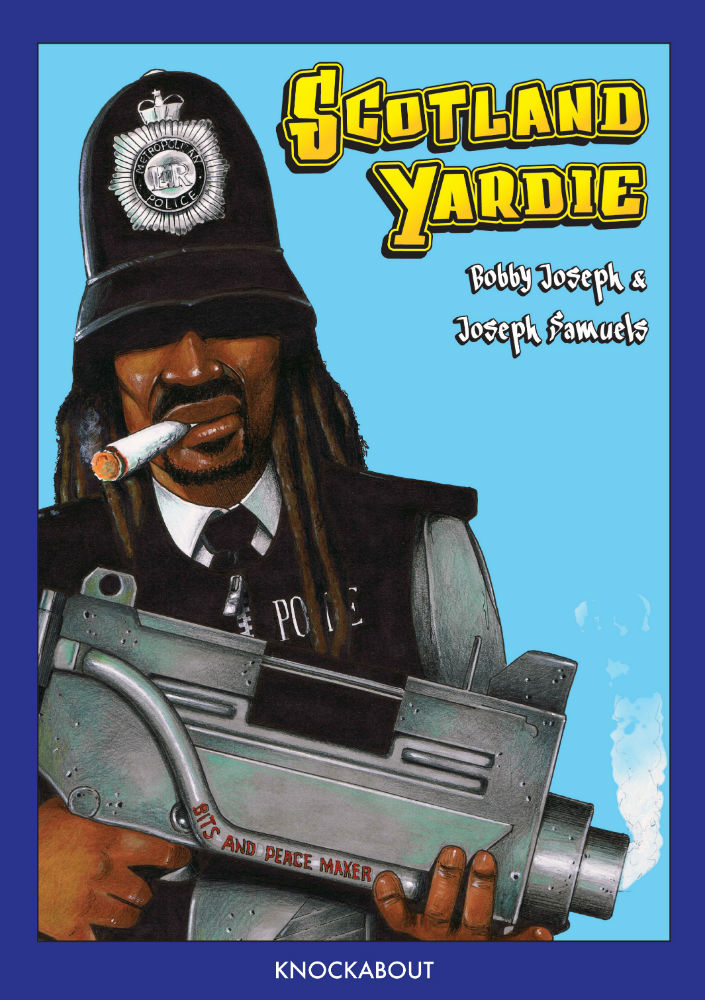 What others have to say…

“Born and raised in New York City, I started my professional comic book career in the early 90s with Milestone Comics as a colorist. I have several creator owned works such as the fantasy-adventure comic, book series ‘Malice in Ovenland’, (Published by Rosarium Publishing), ‘The Anansi Kids and the All Saints’ Day Adventure’, and the children’s book ‘The Island Cats of Cunga Ree.’

In addition to being an Independent Comic Book Creator, I’m also an accomplished digital painter, with my work shown nationally at various Art Shows annually.

I am most adept at creating characters and stories that provide a safe and fun way to inspire young children, especially girls. Through colorful flights of fun and fancy, I hope to encourage a stronger sense of self-love, friendship, and a hunger to embrace all things new and different in the world around them.” 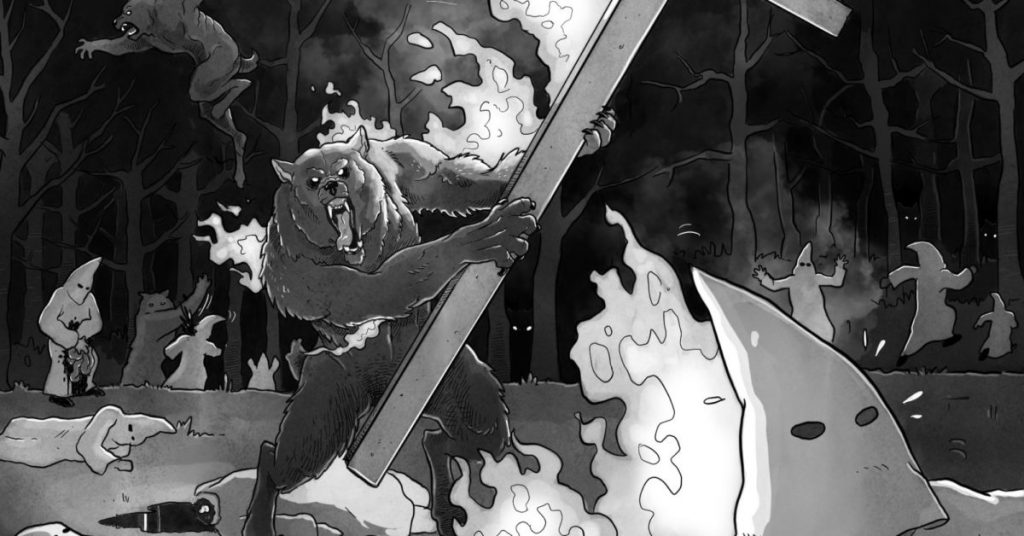 What others have to say….

A celebrated designer, curator, illustrator, and cartoonist. He is the recipient of two Eisner Awards – in 2018 for the graphic novel adaptation of Octavia Butler’s “Kindred” with Damian Duffy, and as co-editor of the anthology “The Blacker the Ink: Constructions of Black Identity in Comics and Sequential Art.” Jennings is a professor of media and cultural studies at the University of California, Riverside and was a Nasir Jones Hiphop Fellow at Harvard’s Hutchins Center for African & African American Research. He is co-founder/organizer of The Schomburg Center’s Black Comic Book Festival in Harlem, the MLK NorCal’s Black Comix Arts Festival in San Francisco, and SOL-CON: The Brown and Black Comix Expo at The Ohio State University. His creative and academic work centers around intersectional narratives regarding identity politics and popular media. 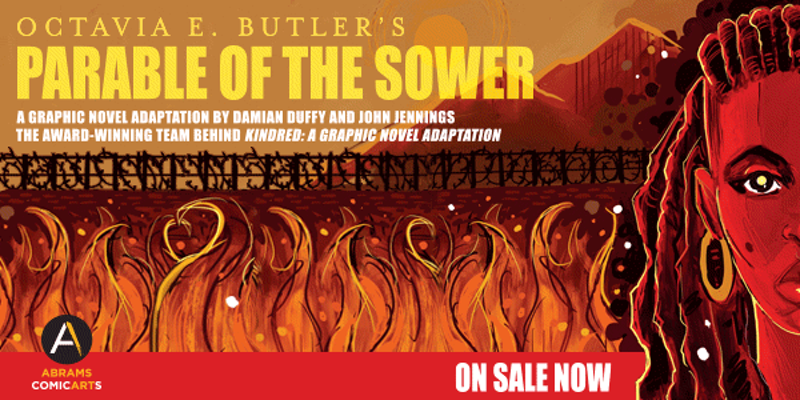 Buy Parable of the Sower: https://www.abramsbooks.com/product/parable-of-the-sower-a-graphic-novel-adaptation_9781419731334/

What others have to say…