I am a comic artist and illustrator and you can see examples of my work here http://julesvalera.daportfolio.com Fact and fiction came together in the second Laydeez do Comics Glasgow this month, as Heather Middleton, Sha Nazir, and Evy Craig stepped up to talk comics. 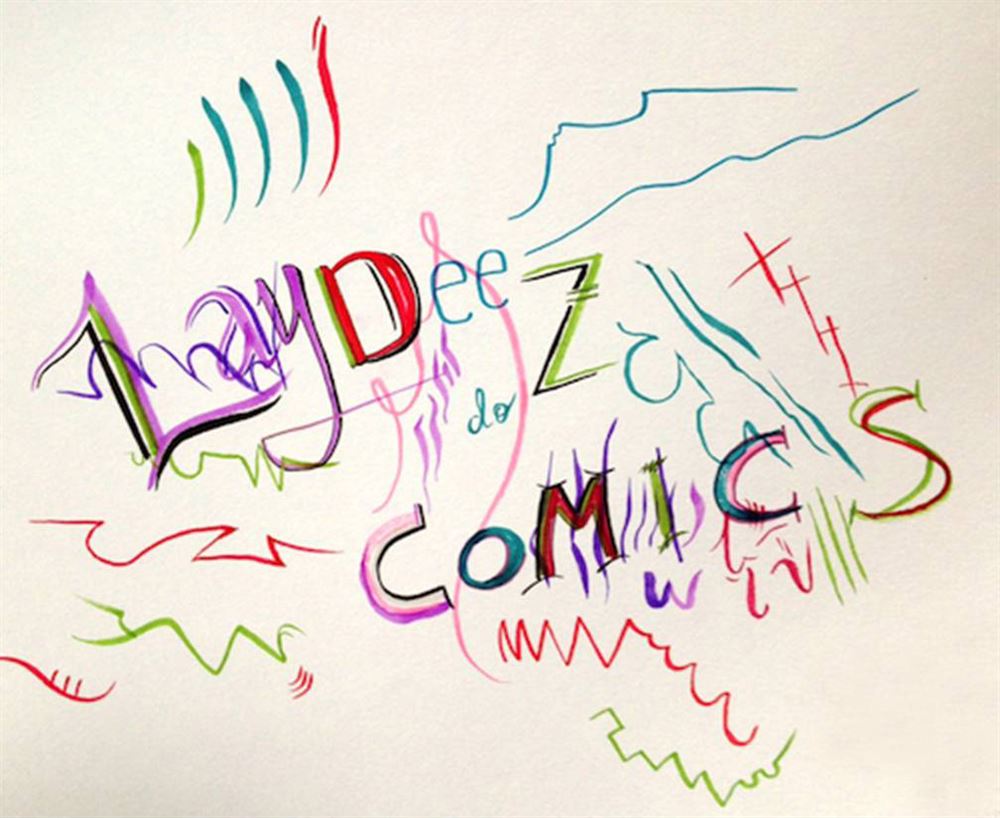 First up was Heather Middleton, Team Girl Comic contributor and comics historian charting the life of French cartoonist Isabelle Émilie de Tessier, better known as Marie Duval, one of the first female cartoonists in Europe and recently recognised as co-creator of the well known 19th century cartoon character ‘Allie Sloper’. While her work was often credited to her partner Charles Henry Ross and her signatures removed from works that were reprinted later when Allie got his own magazine, Marie was seemingly undeterred, authoring her own book Queens & Kings and Other Things in 1874 under the pseudonym Princess Hesse Schwartzbourg, and taking to the stage as infamous English robber Jack Sheppard in the French play Les Chevaliers du Brouillard. Heather talked about the difficulties of trying to track down biographical information on a woman who seems to have played many different characters at once, as well as the “sisterly thing” of women rescuing other women’s stories from being lost in history. (An example given was the recent collaboration between Mary & Bryan Talbot and Kate Charlesworth, Sally Heathcote: Suffragette.) 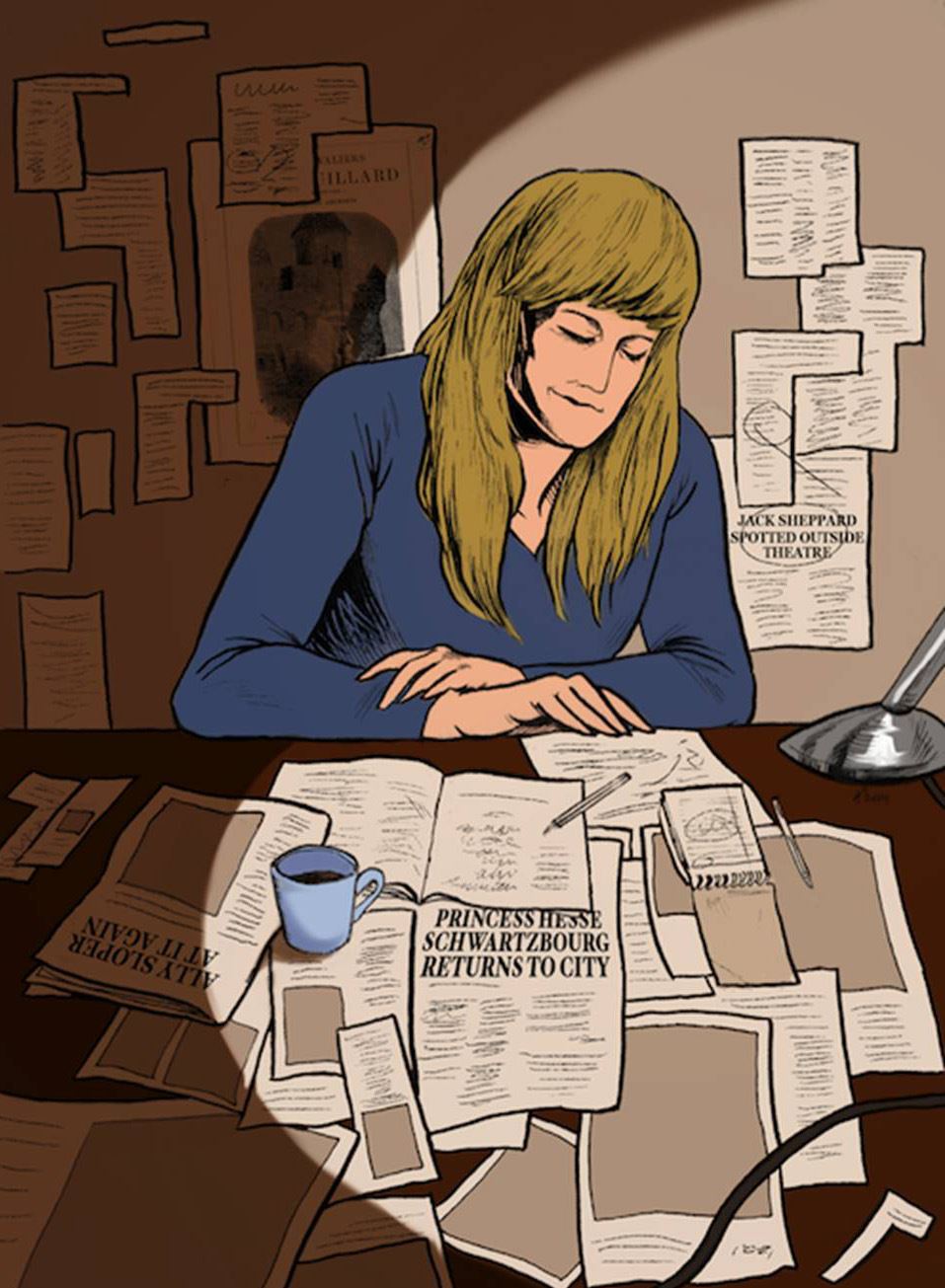 Next was Sha Nazir of Black Hearted Press, comic artist and organiser of the upcoming Glasgow Comic Con. Sha told the story behind his comic Mega Penguin, made at a time when he was under incredible stress at the office. BHP intern Paul Hamstead issued a challenge- “let’s draw!”- and the two spurred each other on to complete their own short comics on the side. Sha described the process- getting up each morning and getting straight into pencilling pages before the emails started rolling in- dispensing with the usual stages of blocking and blue pencils. “It was like a cool breeze of calmness”. He compared it to the experience of completing 24 Hour Comics- a stretch to see what you’re capable of under pressure, a reminder of what you can do. Unlike his other ongoing comic with Jack Lothien, Laptop Guy, where Sha explains that he only appears as a character, Mega Penguin is more of an autobiographical venture. Who wouldn’t want to be a giant, city-destroying penguin?

Last was pop artist Evy Craig, fresh from her recent Glasgow exhibition ‘Tickling Sticks at the Ready’ celebrating British comedy legends through her unique portraits. She launched straight into an introduction of her ever-expanding cast of characters, seemingly produced from thin air from a brain-shaped studio, although apparently friends can attest to certain autobiographical qualities popping up from time to time. Of these characters, the most loved is Grunt, the jaundiced, booze-loving, friendly yellow guy who may be too fond of his bevvy but always wears fresh pants. Grunt’s popped up in issues of Team Girl Comic and made an appearance on the front cover of issue 4.

The panel closed with some positive discussion of comics and their ever-expanding readership, as well as the age old question of “is it art or is it literature?”- a nice way to wind things up before we headed off to the pub.

Thanks, Glasgow Laydeez! See you again in August!