I am James Norris, I am an artist and there is some information about me at the end of the post. I was invited to blog for the Laydeez do Comics Leeds meeting on Monday 17th November that boasted talks by Rikke Hollænder, Miss Heather and Lizzie Boyle. Each of these talks were delightful in their own way, starting with Rikke http://cheesopath.blogspot.com/  who gave a funny insight into the making of her new graphic novel Travels With Albert. She remarked that her brother had had the idea and she got the work load. Interestingly she is currently undertaking a forestry degree.

Lizzie Boyle  www.disconnectedpress.co.uk then discussed her new compilation graphic novel CROSS which she described as a politicized novel but ‘in a British way’. She divulged her passions for helping young artists make their work as she believes, as do I, that graphic novels (I would just say art) can change the world. She also led an interesting thought to questioning the gender qualities of content. Like many, she has recognised the poor writing of female characters in works of fiction, with the idea of a “strong female character” being a personal bugbear of hers. This reminds me of the Bechdel scale, a term coined by Alison Bechdel. 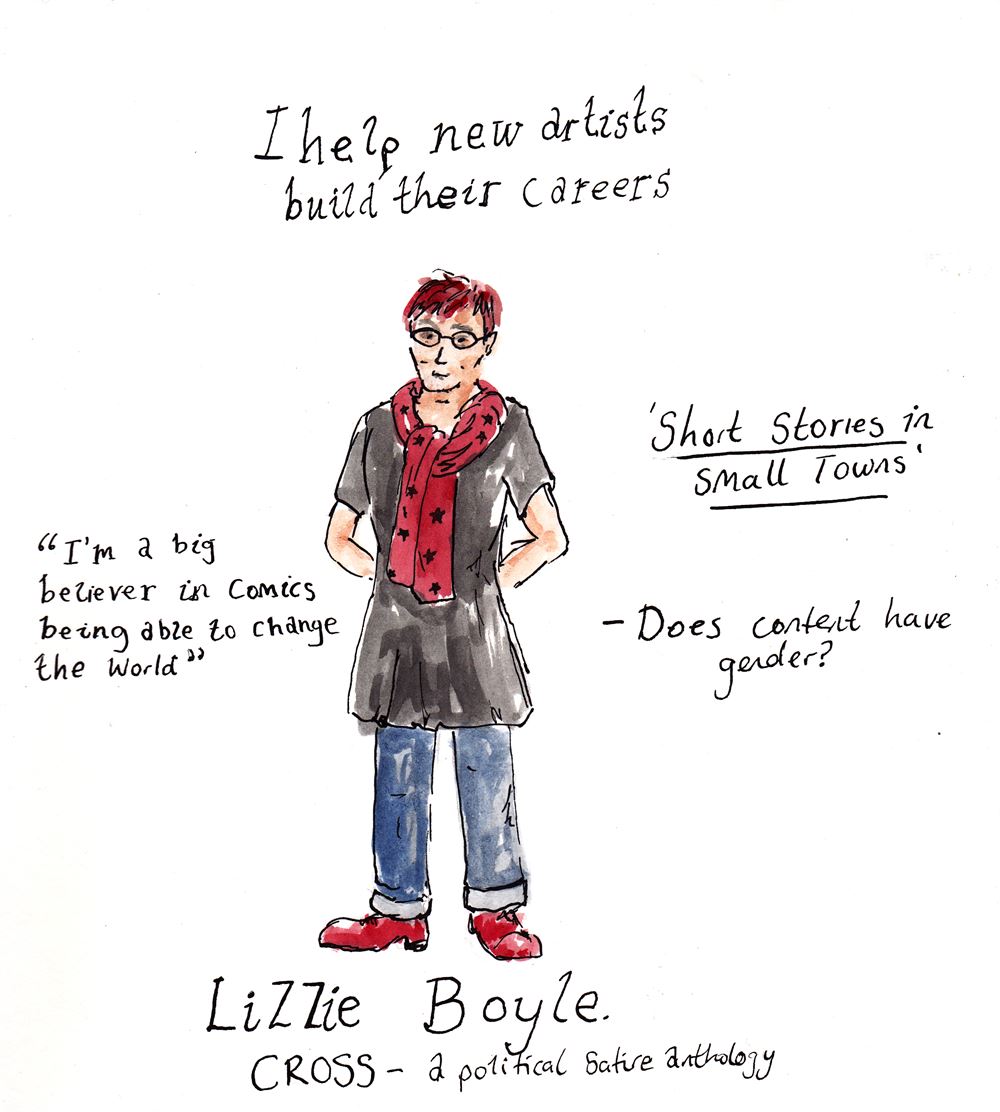 Finally Miss Heather www.missheather.co.uk gave a heart-warmingly shrewd talk on comics for young females. She marked that she, as a child and indeed now, would like to see a person in a graphic novel that represented her. She amusingly remarked that most commercial magazines for girls seem to simply make something pink then tape a lip-gloss to it – well done, now it’s for girls. Miss Heather called for more work for girls, girls that look like her and talk about things that she is interested in! Her talk complimenting Lizzie’s towards a more empowered female impression on the graphic novel industry which I support wholeheartedly. 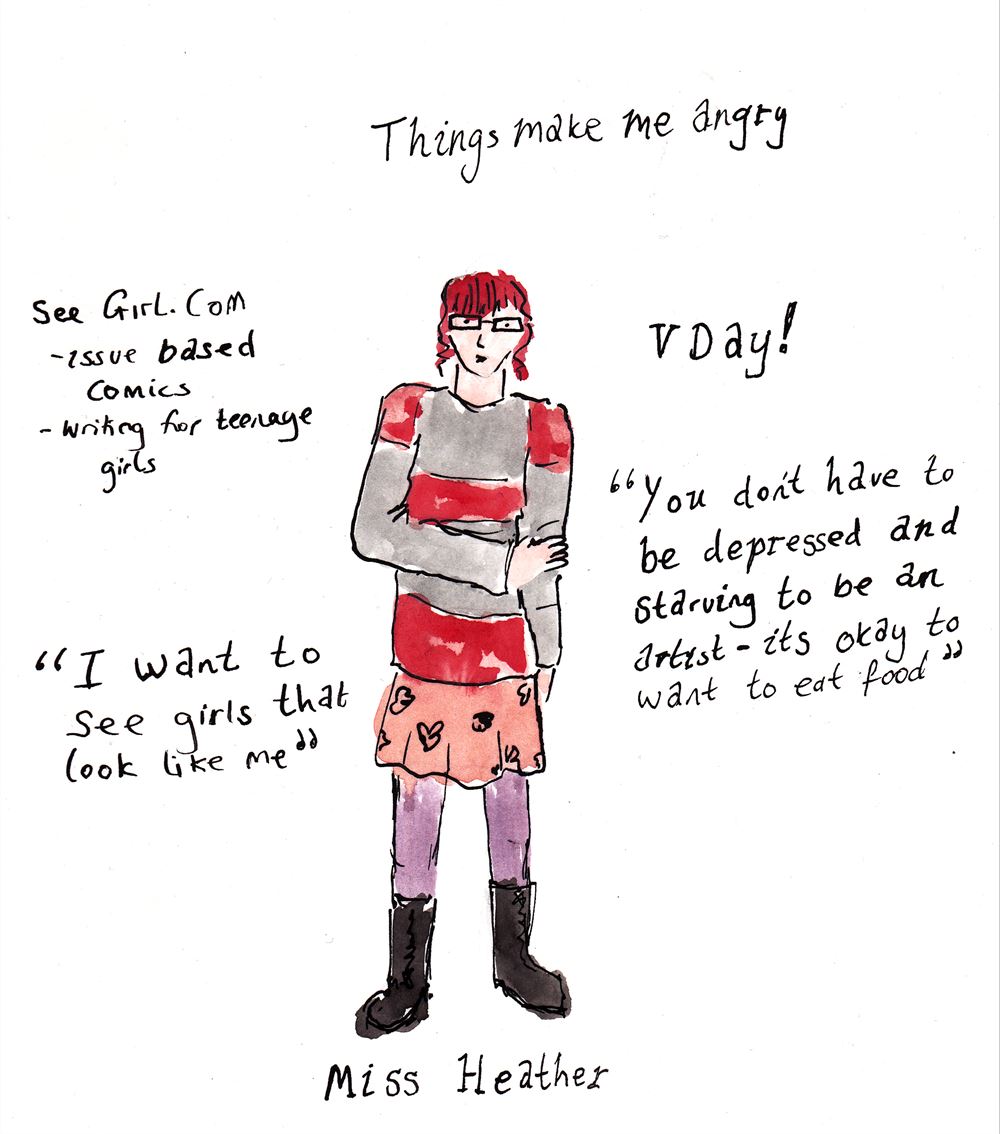 Whilst brief, I hope you can enjoy this write up on my experience (of my second Laydeez meeting) which was as dynamic and exciting as their clothes were colourful!

James Norris is currently working through his first graphic novel ‘A Mother’s Trace’ that uses his childhood experiences and the suicide of his mother. It is an autobiographic graphic novel that aims to unpick a devastating mess and attempt to understand such an all encompassing void that suicide leaves behind, underpinned (hopefully) with humour and an academic outlook.

If you would like to see the first chapter (part one and two) of his book ‘A Mother’s Trace’ then please see his tumblr account here: https://www.tumblr.com/blog/a-mothers-trace

Alternatively you may wish to read an article written about James and his new book here: http://www.oneandother.com/features/211-a-mother-s-trace-james-norris