On the hottest day of 2016 so far, we gathered in the relative cool, comic-adorned crypt of the Cartoon Museum.

The Awkward Introductory Question: Who would you get sweaty with?

Unsurprisingly, there were some cartoon characters that popped up from the audience – seemed appropriate.

Soon enough, we settled down to Eliza Fricker’s show-and-tell about her graphic novel, Just Getting Old.

One half of design duo Baines & Fricker, Eliza wasn’t new to illustration but this particular project came from a deeply personal place. She began by telling us the story of her mother’s illness, which I quickly assumed to be early-onset dementia.

But over the course of the talk, we were made aware that this was something even doctors failed to diagnose correctly. Eliza’s clarity, raw honesty and strength shone through the entire talk, and I’m sure I’m not the only one who was riveted – and close to tears at times – throughout.

Her story made me really think about how mental illnesses, and illnesses of all kinds, affect the lives of the families and carers of those suffering. It also made me consider what makes us, US. 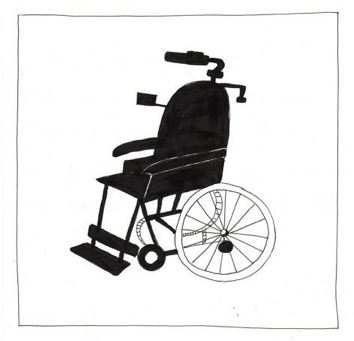 At one point in the story, Eliza breaks down in a medical appointment, exclaiming “She’s not my mother anymore!” She also made me consider the loneliness someone experiences who is going to visit a loved one in hospital, and the impact of this on every aspect of their life.

I don’t want to ruin the plot, but I will say that Eliza’s story is a must-read for anyone, not just those directly experiencing the pain of caring for someone with an illness.

Up next was Dana Walrath, who came with another story about the impact of mental conditions on not just the afflicted, but everyone around them. Dana Walrath is a medical anthropologist who taught at the University of Vermont College of Medicine, as well as an accomplished artist and writer. 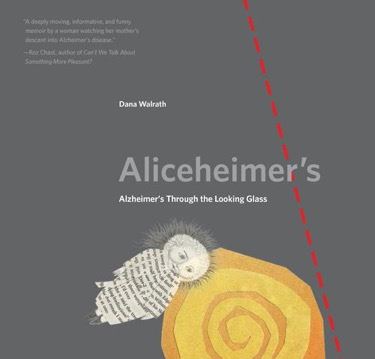 Aliceheimers is her second book and has received great acclaim. She continues to speak worldwide about the role of comics in healing including talks at TEDx Battenkill and TEDx Yerevan.

Aliceheimer’s is about the period in Dana’s life when her mother came to stay with her and her family, having been kicked out of her apartment and in the throes of Alzheimer’s disease. Dana’s relationship with her mother wasn’t the best to begin with, and one would assume this period would have put even more of a strain on their relationship.

Instead, Dana told us through her wonderful whimsical pictures of Alice – as well as some utterly beautiful musical interludes (including an ‘Alzheimer’s theme song!) – how much the experience transformed their relationship. Like Dana described it, this is not a ‘zombie story’, like the typical account of someone suffering from Alzheimer’s. 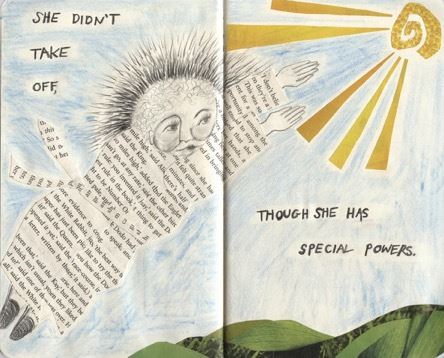 Her aim, which I believe she excelled at achieving, is to remove the stigma built up around the disease. It’s de-humanising, and unhelpful. Instead she helps us see how reframing these experiences, we can find growth, forgiveness, positive change, rebuild relationships and work through difficulties.

I hope it’s obvious by now, but both these inspiring laydeez have created books that will undoubtedly change how you see mental illness and serve as beams of hope for anyone who is has a loved one with an illness.

My background is in design and a up-and-down-and-up illustration business, and now I’m on a mission to help fellow creatives, mostly introverts like myself, who struggle with the ‘icky’ feeling that comes with self-promotion.

I’m currently researching the links between personality types and how we can use our self-knowledge to make the most of our creative style and strengths.

You can get an idea about the stuff I talk about at: http://thecreativeintrovert.com/ or say hi @creativeintro on Twitter! 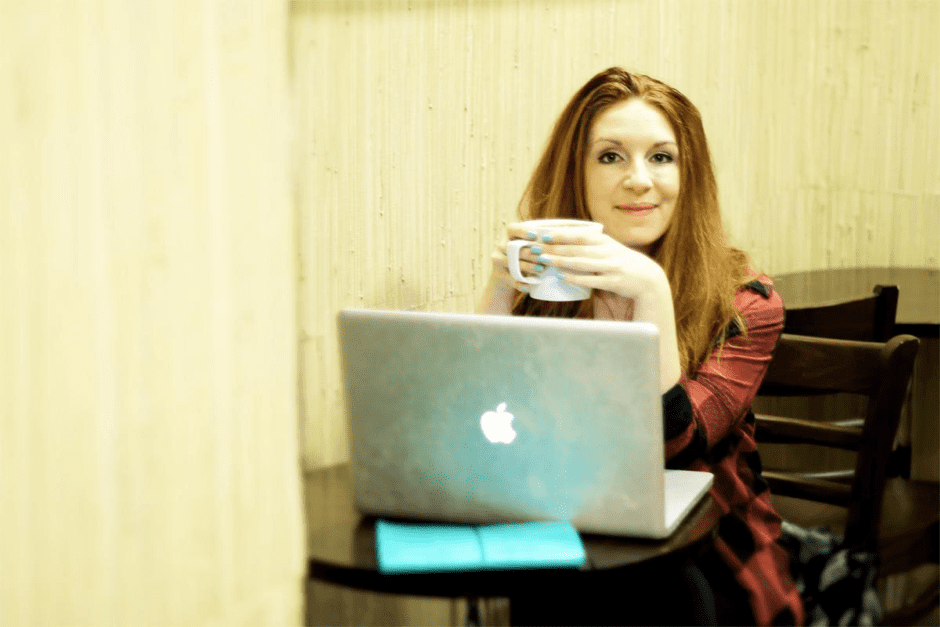