I am Peter Hindle, you can see my diary comics here http://petehindle.com/post/90149848764/i-didnt-even-know-bees-could-poop  I’m sure that, like me, you’ve often wondered what type of radio the presenters at Laydeez Do Comics would be and I thought I would be able to answer it in this short blog-post. 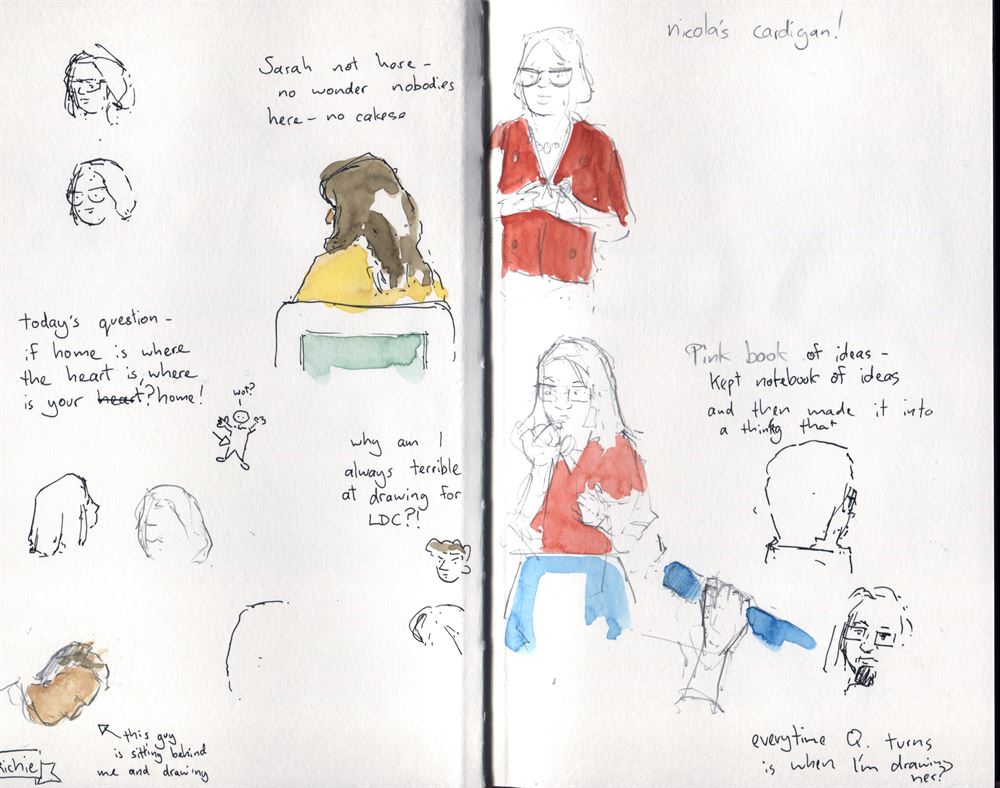 Laydeez Do Comics was introduced, as ever, by Nicola Streeten, but Sarah Lightman sadly couldn’t make it. This is sad, because Sarah bakes the cakes, which are excellent, but also because I had worked out what kind of radio would be: a Blaupunkt Bristol 27 car stereo. Compact, functional, and excellent typography. 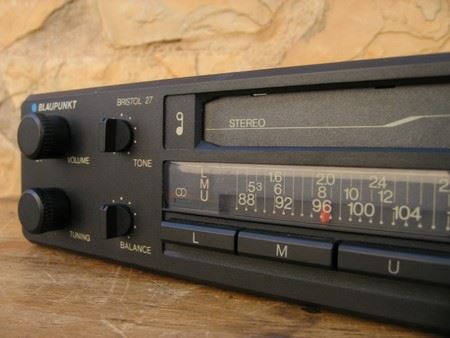 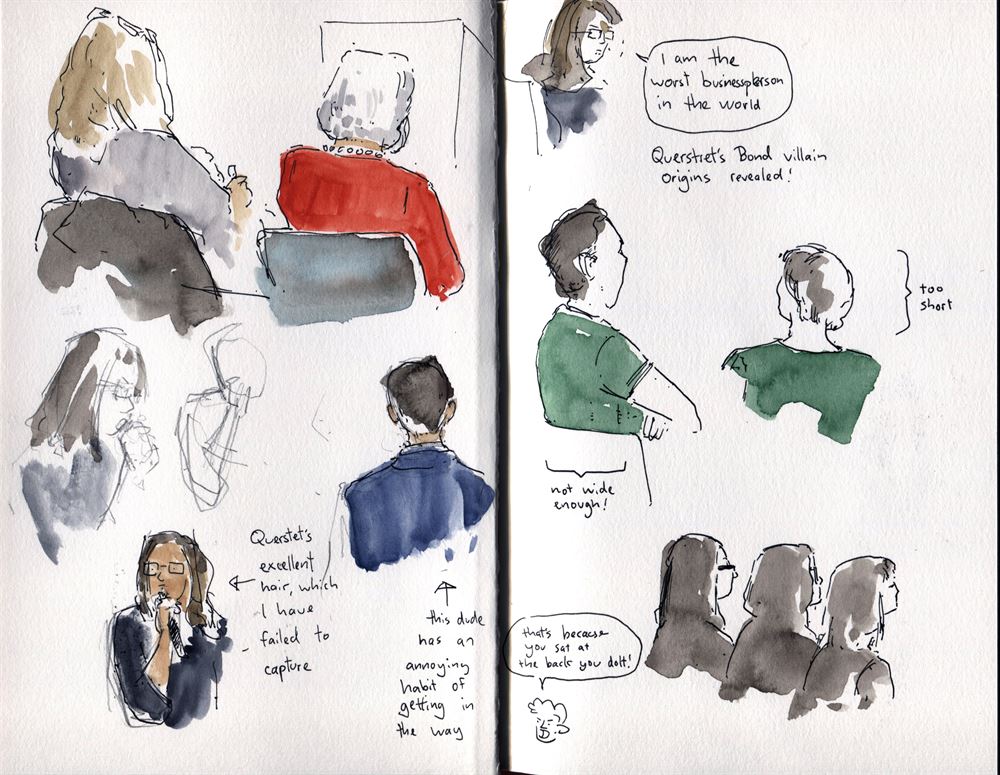 First up tonight was the indie comics powerhouse, Elizabeth Querstret, who talked about finding her way into the comics community, why she makes the individual comics that she makes, and why creativity (and actually making things) is so important to her. Obviously, Querstret would be a Yaesu FT-60E, a portable handheld unit that can both receive and send ham radio communication. 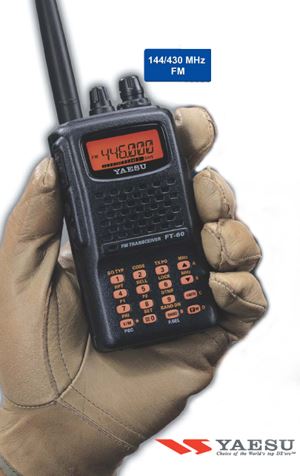 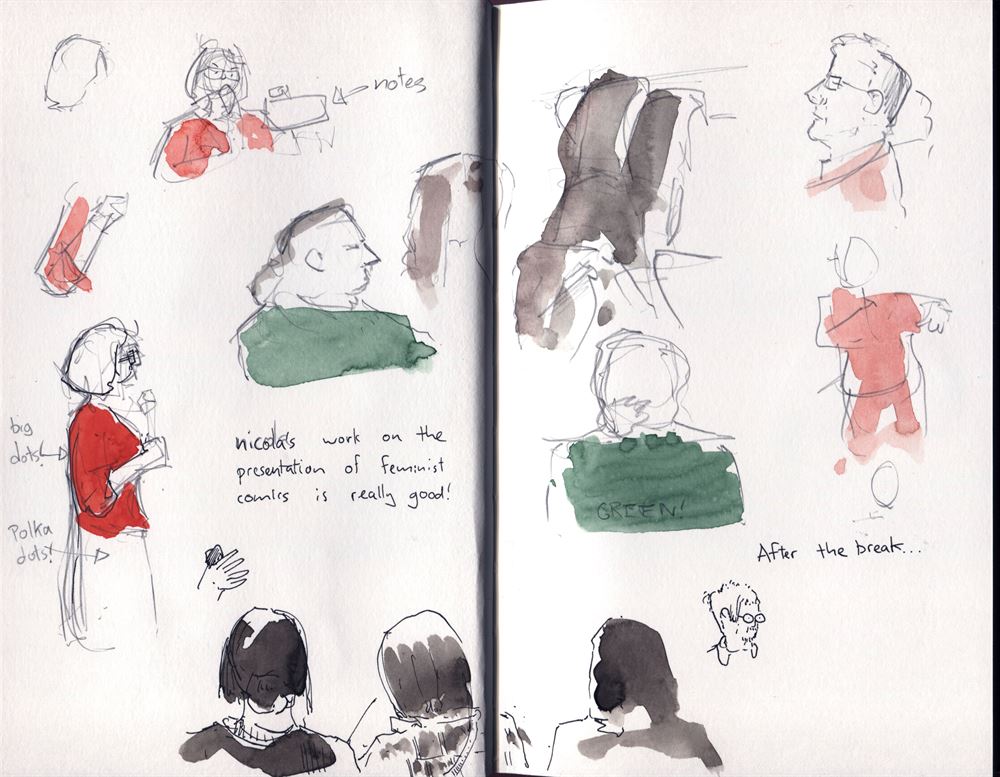 Next was Nicola Streeten herself, who gave a fascinating talk about the history of feminist comics. This forms the basis of her PhD research, and she talked us through some of the forgotten and hidden gems of these politically important comics. In terms of radios, Nicola would be the groundbreaking Beolit 600, a radio designed so far ahead of it’s time it looks good next to an iPhone. 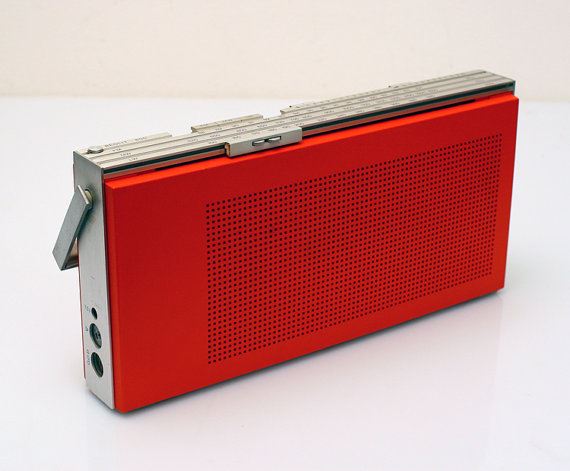 Finally, Ian Williams came back to Laydeez Do Comics to tell us about his dual career as a comic book author and doctor, and how Laydeez Do Comics had been essential to helping him realise his comic-making ambition. He talked about his excellent new book The Bad Doctor out now with Myriad Editions.  He also talked about how graphic narratives are incredibly useful for explaining medicine in a way that reached out to a larger audience, and he explained the graphic medicine movement that he has been at the heart of. Ian is, of course, a Sony ICF-SW100, the famous Sony radio that is practical for international travel, useful in an emergency, and has the smooth clean lines famous of 1990s Japanese design. 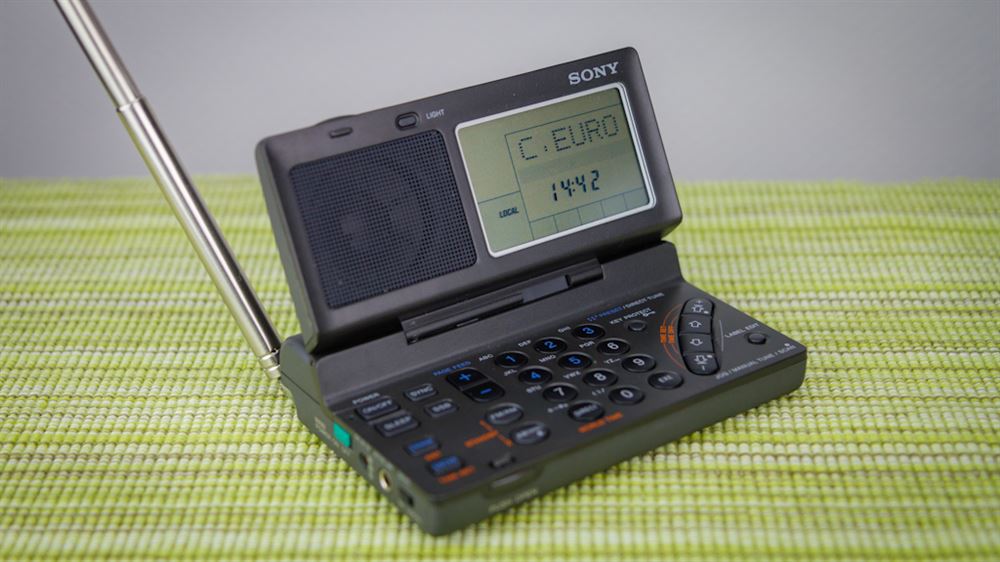 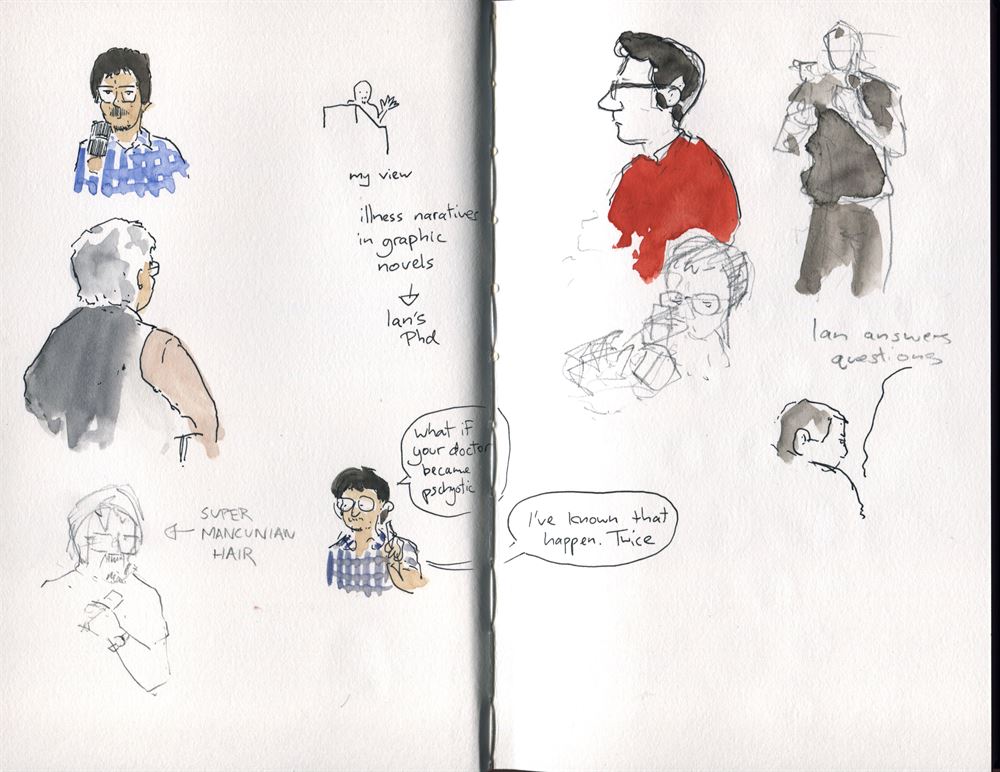 Finally, I’d like to give an honourable mention to Keara and Wallis, who’ve been so patient with me (and such excellent behind-the-scenes organisers). If they were turned into radios, they would be a matched pair of Regency TR-1’s, the shirt-pocket transistor that made it fun to listen to radios everwhere. 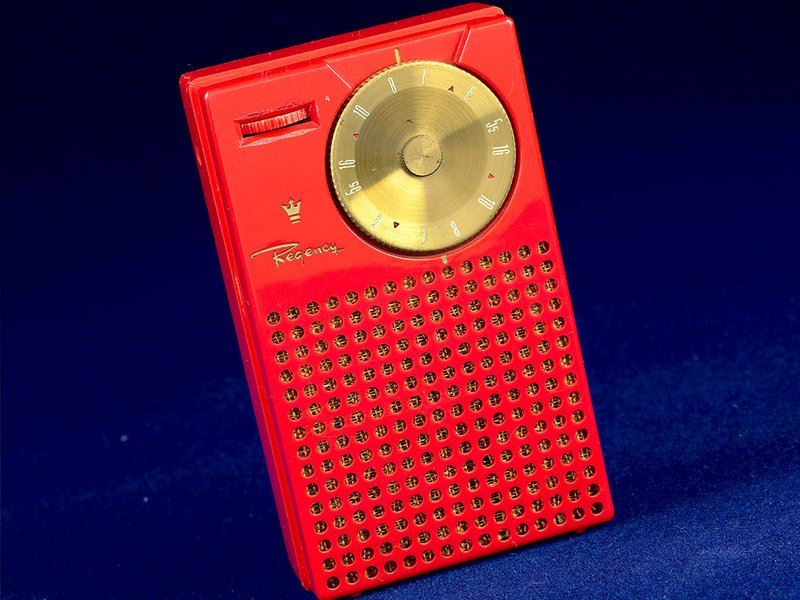