Turned up at The Rag Factory for the November meet of Laydeez Do Comics in thermals with a bag full of shawls to smother the young in my maternal instinct.  Bag-lady West.  BLW had then to undress in the facilities hallelujah! because the space was heated after all. You coulda told me, Nicola.   But how could I get cross with you when you lumped flasks of mulled wine down from Lincolnshire to go with the world-beating mince pies. Pastry courtesy of Steve ‘Prozacville’ Wasserman and filling by our co-founder Sarah Lightman.  A very satisfactory collaboration there.
I logged all the audience: eleven laydeez and five gents. And a baby. 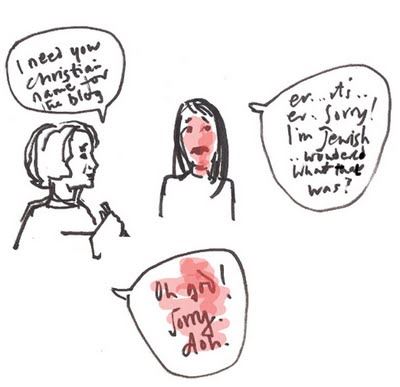 Not my finest multicultural hour 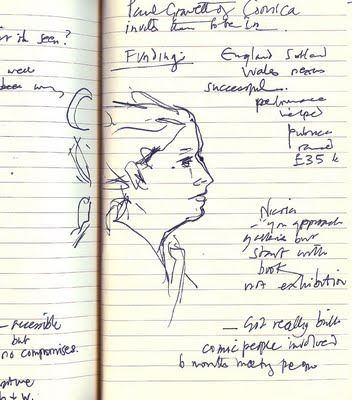 An artist and curator,  she had a bright idea.  To get funding for an exhibition involving performance, poets, writers,comedians and artists she started off by producing a stunning publication instead of waiting to do a catalogue in the usual way. 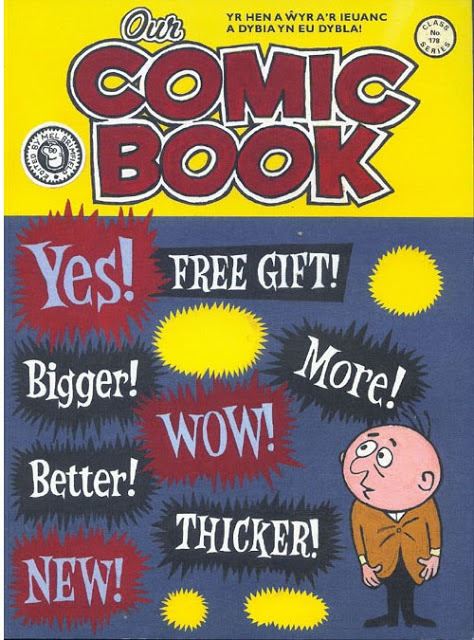 It features work by celebrated artists like Dame Darcy, Susan Andrade, Edward Ward, Mark Newgarden, Simon Munnery and John Hegley. And Mel Brimfield herself.  Some of it, collaborations in themselves.  Mel says the whole project was like a ‘weird dating agency’.  A really lush book, it sold in its  thousands.  A hint here: ‘viral marketing’.  Being multi-discipline in its makeup, it simultaneously hit the art, film, Fringe, performance and book sectors of the Edinburgh Festival, for example.  Another of Brimfield’s smart strategies for attracting arts funding was to aim it all at England, Scotland and Wales.  Dynamic, no? 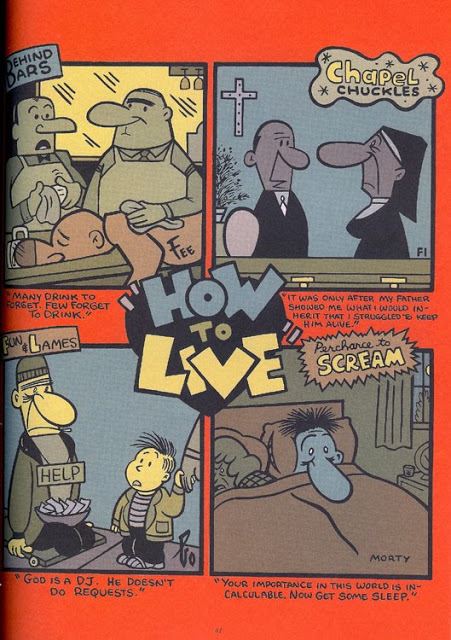 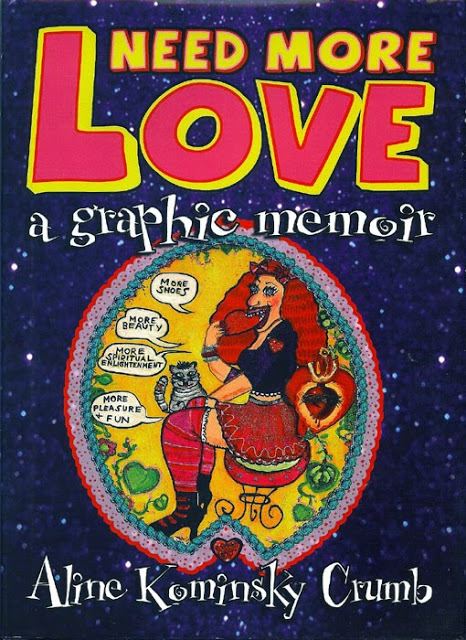 This heavy volume is a hybrid autobiography featuring written text, photographs and graphic incidents in roughly equal measure.  Opinions were fiercely divided.  AKC is the wife of Robert Crumb whose charming tribute to her was generally considered a little self-serving.  But then many people underrate her work he feels.  Some at our meeting loathed her congested drawings, the fact they felt pinned against the wall by her voice.  Others thought they worked. I myself was rather thrilled when my copy was delivered by Amazon. Like Mel, I find the text, in particular, hilarious.  Love the Jewish vernacular, the self-effacing humour, the deadpan absurdity.  I know I’m going to be shot down in flames in the comments.  Some of my opponents are included below.  You know who you are! 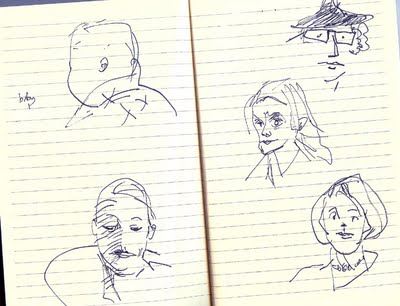 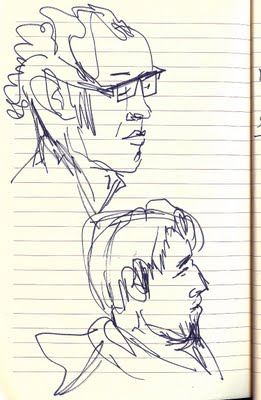 Finally we heard from Natalie D’Arbeloff  who stunned everyone with her energy and grasp of technology (started her blog in 2003, blimey) being none too young.  She made artists books in the 70s but where are they now? In museums and collections accessed by permission if you’re wearing white gloves. She felt the need to be more democratic and created a comic character Augustine, her alter ego. Starting with small packages, beautiful little books she had photocopied and stapled together herself, she moved on to publish on Lulu 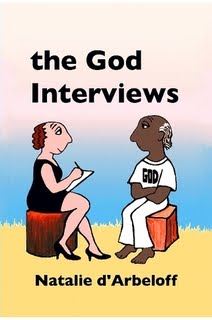 Her work spanning two centuries, ho ho, is assembled on her vibrant website here.  It’s much easier if you go and look for yourself.