Welcome to LDComics
The largest women-led comics forum in the UK, open to all!

We believe in the transformative potential of the comics form to offer wellbeing through making and reading.  The accessibility of the form as a storytelling medium has created fertile ground for a wealth of casual creators and minority voices.

We value comics as a tool to question and challenge injustices and inequalities in society on a global scale.

LDC  is led by a committee of five UK based women creators: Rachael Ball, Emma Burleigh, Lou Crosby, Wallis Eates and Nicola Streeten. We organise and host comic-related events in the UK and beyond and delivery is assisted by a group of volunteers.

We plan to unleash the power of comics by providing a platform & opportunities for comic creators to share their work.

Check out our Gallery of events here 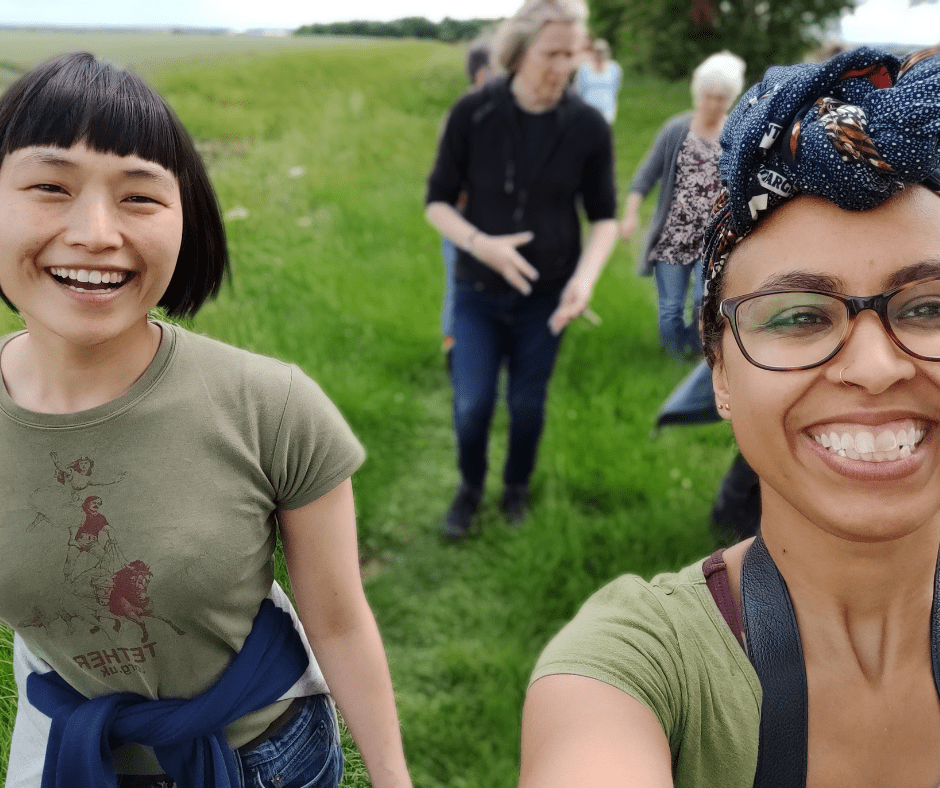 Become an active member of the community as a volunteer, host, guest speaker or contributor

Submit any comics-related news or events to be included in our newsletter, social media or blog 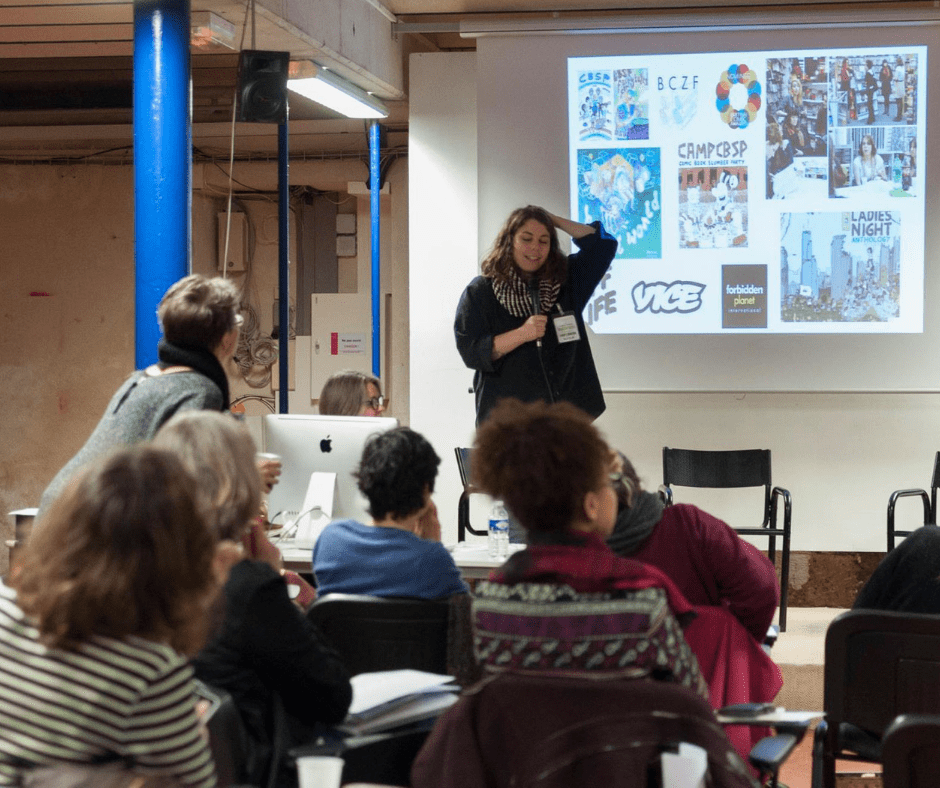 Our Mission:
To change the world through the medium of comics

Our Vision:
We want to inspire you to create, and we believe the medium of comics is a wonderful, accessible way to do it.

In the future, we want to see: 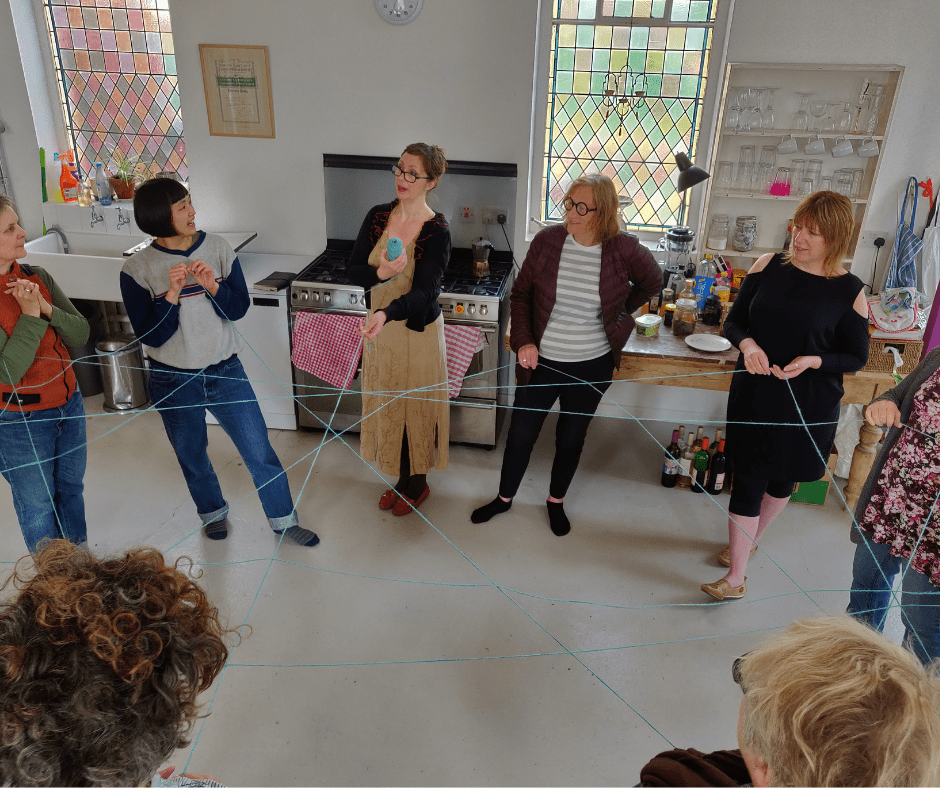 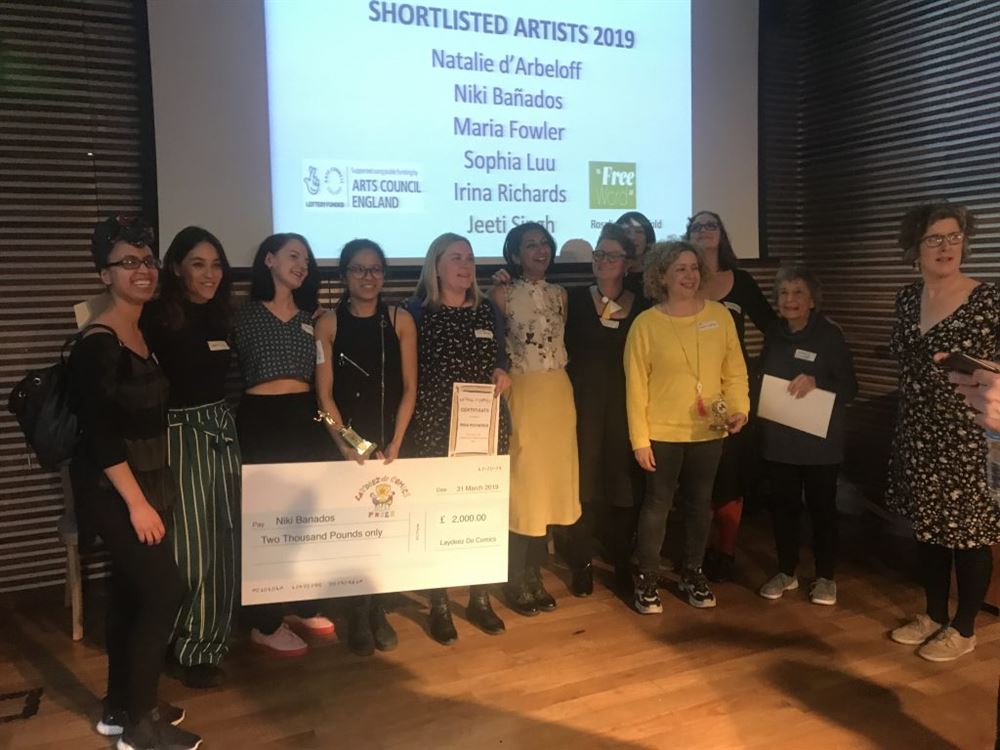 How Will We Get There:
We inspire creativity, friendships and the sharing of experiences and stories. We do this by hosting events and activities across the world throughout the year.

Our Story so Far…
“LDC is like a combination between a book club and a series of TED talks” – (Julie Davis Art Animal, a women’s art magazine, 2013)

LDComics CIC  (aka LDC & previously known as “Laydeez do Comics”), was launched in July 2009 by Nicola Streeten and Sarah Lightman. We ran as an unincorporated voluntary organisation, becoming incorporated as a Community Interest Company in 2021. We set up to champion comics work based on life narrative and the drama of the everyday.

Streeten and Lightman shared an interest in comics and graphic novels that were not about superheroes, but were focused on the domestic and autobiographical.

They felt that they couldn’t be alone and they were right! 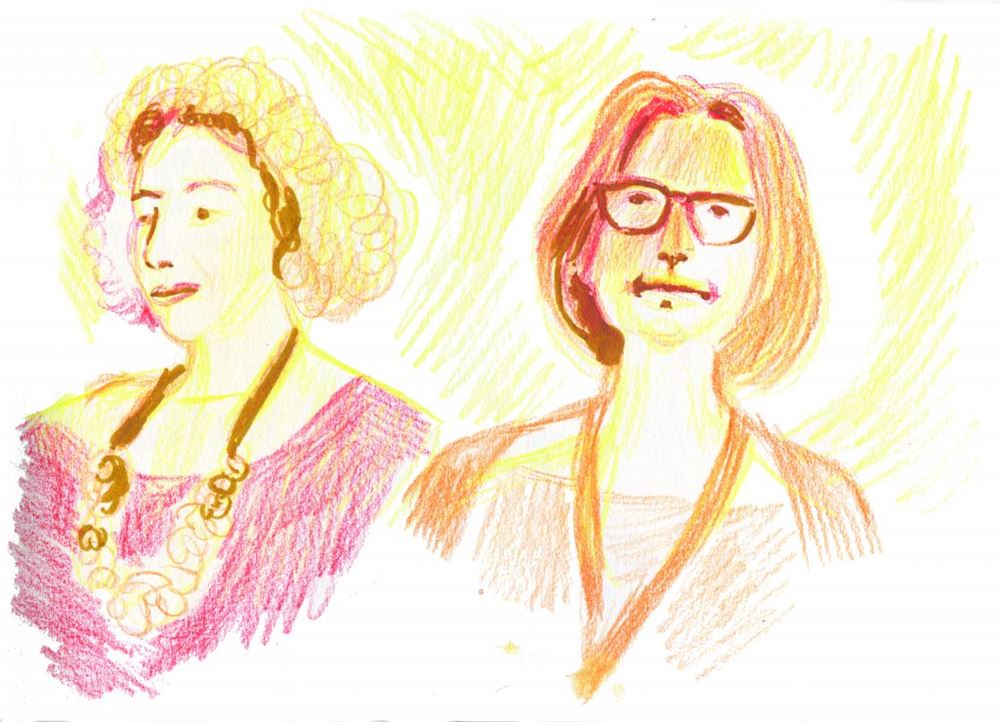 LDC now has a worldwide presence with meetings held in San Francisco, New York, Toronto, as well as closer to home in Birmingham, Manchester, London and Bristol.

Artists, academics, publishers and fans from around the world are invited to speak at LDC.

The regular monthly events, previously physical and since COVID 19 online are an inclusive platform for people to test new works and ideas, where emerging artists present their work alongside more established practitioners, in an inspiring and friendly atmosphere. The online iteration has enabled a global presence.

Everyone is welcome, including those with no knowledge of comics and those already immersed.

Please visit past speakers page from this website to enjoy the rich and varied documentation of our meetings provided by our guest bloggers at events.

We launched the first women-only prize for graphic novels in progress at the one day LDC Day festival! Winner Emma Burleigh went on to get other publishing deals and started up the Bristol LDC meet up

The Inking Woman, edited by LDC founder Nicola Streeten and Cath Tate, spotlights the story of women cartoonists to the present day, and has LDC as a chapter of the UK’s tapestry of comic book history.

We were invited to the 44th Angouleme International Comics Festival 2017, the third largest comics art festival in the world. Joining forces with Comic Book Slumber Party (UK), FEMSKT (Finland), and Laydeez do Comics (UK), we formed the International Girl Gang and hosted a series of feminist-focused events and panels at the festival.

In this 60 page unique anthology, members of LDC Brum share their emotional stories about their Hometown. It was a great chance for LDC Birmingham members to work together and share their skills, knowledge and contacts to produce their first self-published zine. It was printed in it’s hometown by Rope Press, a not for profit printer of small press in Birmingham.

The steering is UK based, and we operate as a Community Interest Company.

We have gratefully received support for the activity around our first LDC DAY FESTIVAL (2018) and our Laydeez Weekend Festival (2019-20)  from Arts Council England. We raise  funding for the prize from crowdfunding and other fundraising activity.

We thank everyone participating in our activity in whatever capacity for your continuing support.