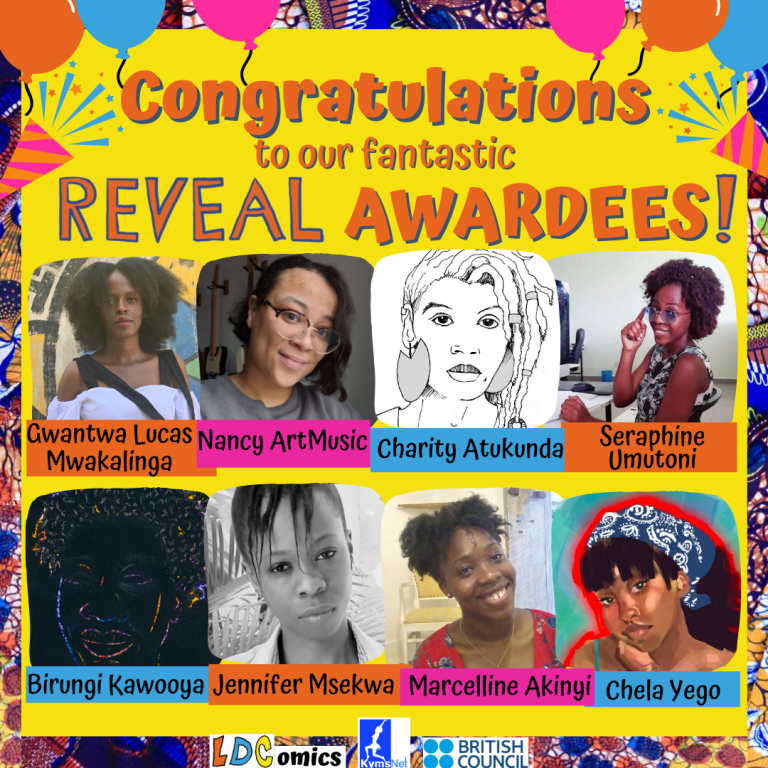 Congratulations to our selected REVEAL! Awardees:

Thank you to our REVEAL! Judges:

is a feminist writer, thinker and strategist. She has worked for two decades supporting activist organisations, funders and the UN to deepen analysis, shape policy and funding, and refine interventions to defend women’s rights to health, bodily autonomy and freedom from violence and build scenarios for feminist futures. Jessica has worked on many other boards and within various organisations, including African Feminist Forum, Urgent Action Fund Africa, Comic Relief International Grants Committee, the Fund for Global Human Rights and the African Women’s Development Fund. Her writing has been published in academic and media platforms, including The Lancet, The Guardian and Al Jazeera. Jessica’s work is animated by a deep interest in the lush forest of African women’s knowledge around health, healing, transformation and human existence across time.  She has ancestry in western Uganda and New York, and is based in London.

Grace Kerongo, KENYA
is the lifestyle editor at Nairobi, Kenya daily newspaper The Star and also handles the lifestyle segment of Radio Africa’s digital portfolio that includes – Mpasho.co.ke, Kiss100.co.ke, Classic105.com and Radiojambo.co.ke and covers art, music, film and trending topics. Grace has covered many international events like the MTV Video Music Awards in Los Angeles, the All Star MTV concerts in Durban, South Africa and Multichoice Showcase in Mauritius among others.
Grace is also the chairperson for the newly constituted Entertainment Arts Journalists Association of Kenya (EAJAK).

Meloddi Mazola, KENYA
is a Kenyan fashion designer, making bespoke garments since 2012. She has worked in many fields including as a sales representative at Cool Beans Tattoo Parlour which involved selling niche merchandise. She has also worked in a production company as a pattern maker, and taught fashion illustration and package design in higher education. Meloddi is inspired by the varied styles used in comics to communicate different messages in relation to art and design more widely.

Anaïs Mutumba, UK
is a journalist, editor, activist and singer. She writes news articles, covering all types of sectors including technology, science, entertainment and politics. For Anaïs, writing is “like breathing” and she has been published in various places such as Huffington Post and The Independent. She’s determined to forge a path through the challenging world of journalism to shine a light on injustices happening in the world, to try and help make sure they don’t happen again. Anaïs sees the written word as an opportunity to bridge some of the gaps across race, culture and opinions – to try and find common ground and reach solutions. She also works in TV and broadcasting and has been involved with productions on BBC, Al Jazeera and Channel 4. Anaïs is originally from Rwanda, was born in Congo, bred in South Africa and currently lives in London.

We invite you to join us for our first physical event since 2019!
Our Festival will Celebrate:

Book your place here
What we do

We are here to support your journey.

Reviews
"The LDComics meetings are totally different, there’s a very optimistic, forward looking attitude toward comics, with people being genuinely excited about the new things happening in comics and the doors that have begun to open in publishing and self-publishing." 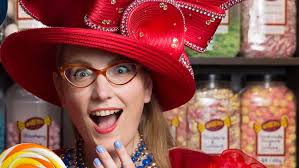 SARAH MCINTYRE Illustrator & Children's Book Writer
"It was an evening that demonstrates just why LDComics is such a phenomenon. It was an extremely rewarding evening for us, definitely firing us with even more determination to push ahead with the book and see it published as soon as possible."

JOHN G. SWOGGERArtist
"If you’re unaware of the vital work and welcoming ethos of the international LDComics groups then check out their site. They’ve made such a positive difference at a grassroots level for several years now" 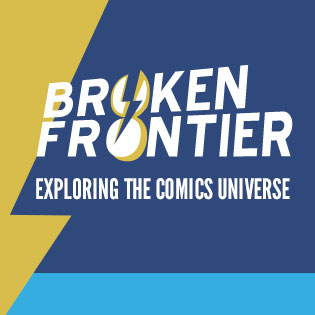 ANDY OLIVEREDITOR-IN-CHIEF OF BROKEN FRONTIER
“This is where I want to belong in terms of community and support. It’s just an amazing opportunity to be able to get support and motivation. Even if I hadn’t of been longlisted, it would have still been a good experience because it motivated me to polish up some pages.” 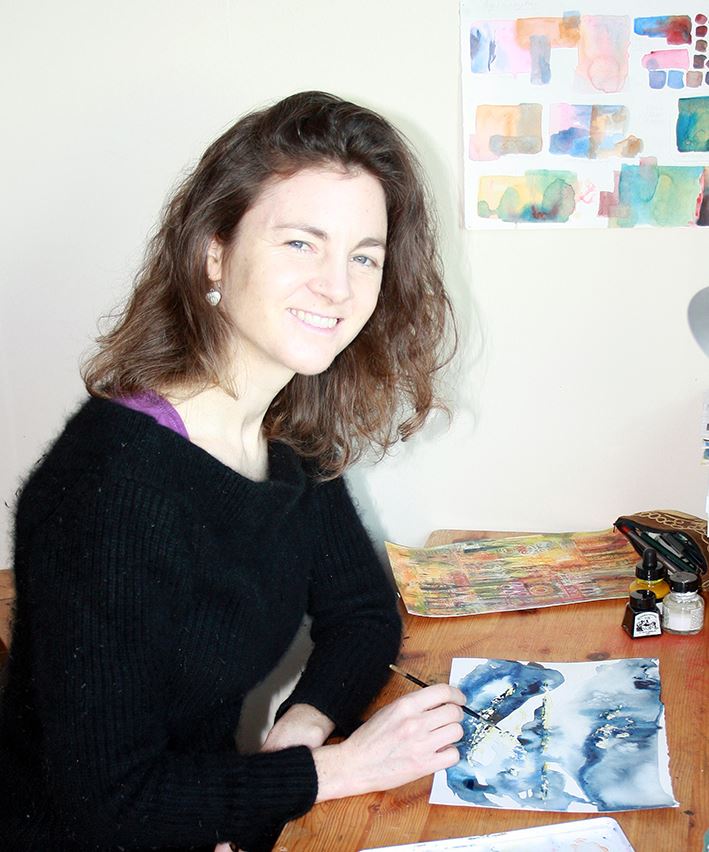 Emma BurleighGraphic Artist, Teacher & Facilitator
Previous
Next
As Seen In

Don’t miss out on the latest industry news, opportunities and invitations.
SIGN UP
Sign up!
DETAILS
CLICK HERE to register for a FREE Q + A session with the REVEAL! organisers on Tuesday 14th June